Georgi Petkov is a talented hairdresser who rightly ranks among the most successful hairdressers in Bulgaria and has gained popularity and fame in an extremely competitive environment. The story of his career is like a fairy tale come true. As a high school student he began working in a small retail shop in his spare time. One day a business lady entered the shop and she was quickly fascinated by the young man behind the counter who gave her an interesting hairstyle in order to sell her just two hair clips. She hired him immediately to work in her hair salon and this changed the direction of his life. “Until that moment I wanted to study architecture and I was taking art lessons” said Georgi.

The young hairdresser embarked the path of the coiffeur career of beauty, aesthetics and harmony and reveals not only talent, but a true sense how to evolve and enrich it as well, in order to become a style and innovation standard in hair design. Instead of revealing a small hairstyling business, Petkov invested heavily in himself so that he could develop and enhance his knowledge and skills about the industry. “I started with different training courses in Bulgaria, seminars and in the third year I decided to go to Vienna to study at the Academy of Schwarzkopf”, he says. He would travel frequently in Europe and to the UK to specialize in hair cutting, color selection and mixing, textures and hairstyles preparing himself to work both in a hairdressing salon and on various projects in fashion photography, music videos and commercials. Over the years, he would continue to develop and enhance his skills and professionalism, working in several different salons.

In 2008 he opened his first own salon called Snakes. And over the next six years, he successfully grew and established himself as a leader in the industry. Today, his new salon named Georgi Petkov is located at 34 Captain Todor Nochev Street in Sofia. The salon is a symbol of style and quality. “I am very happy that the talented interior designers Luba Dobreva and Gergin Alexandrov from Lago Design helped me create the salon I had been dreaming of that is modern, comfortable for our employees and customers”, he says.

What is different about Georgi Petkov’s work? Above all, it is his aspiration for making all women feel special and revealing their attractive personality while preserving the elegance and characteristics of their own hairstyle. It’s not a coincidence that famous women in entertainment and business trust Petkov for their hairstyles and personalized unique solutions for their hair. His trademark is offering hairstyles for formal events. The talented Bulgarian hairdresser is also sought by most international celebrities who come to Bulgaria. Selena Gomez and Ethan Hawke are among them.

As a sought out hairstylist for covers of fashion and lifestyle magazines, fashion photo-shoots, music and television videos and commercials, Georgi Petkov manages successfully to combine his professional commitments with training and conducting seminars at the academy of Schwarzkopf in Austria. In the meantime he has already published three books about hairstyles and trends as well as an anniversary album marking 10 years of his creative career path – 10 Years of Inspiration by Georgi Petkov.

According to a well-known saying the success requires 1% talent and 99% work. However when it comes to Georgi Petkov, without measuring any ratio, it is all about a synergy between professionalism, talent and emotion 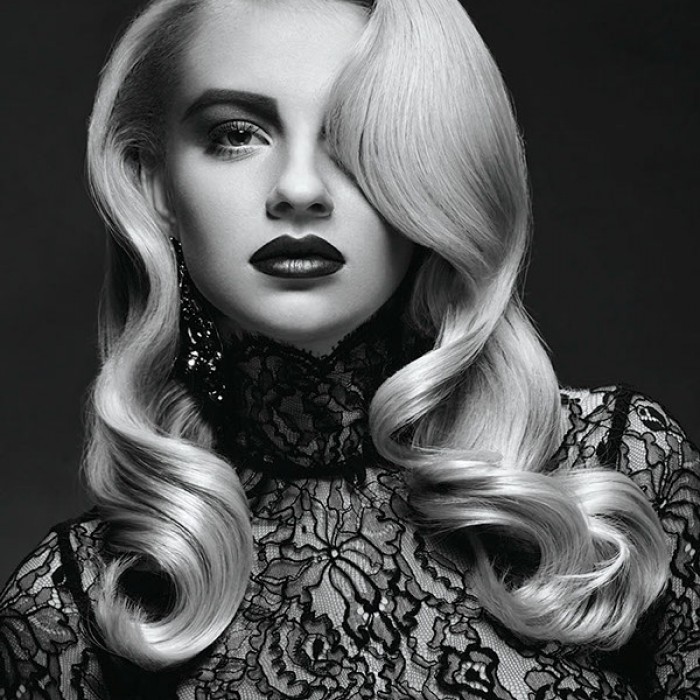 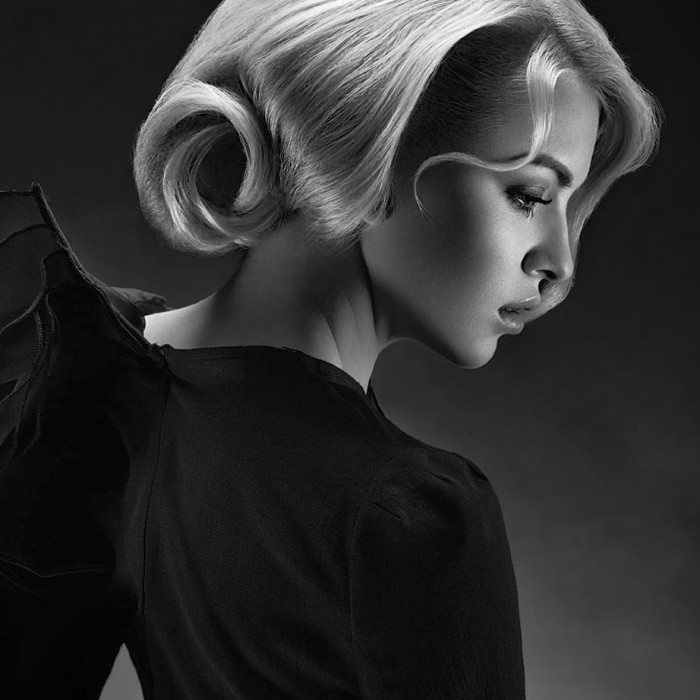 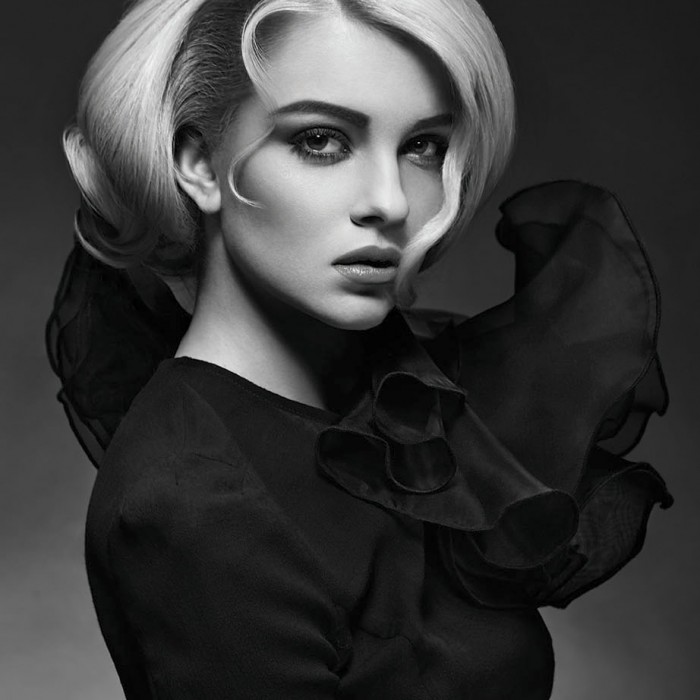 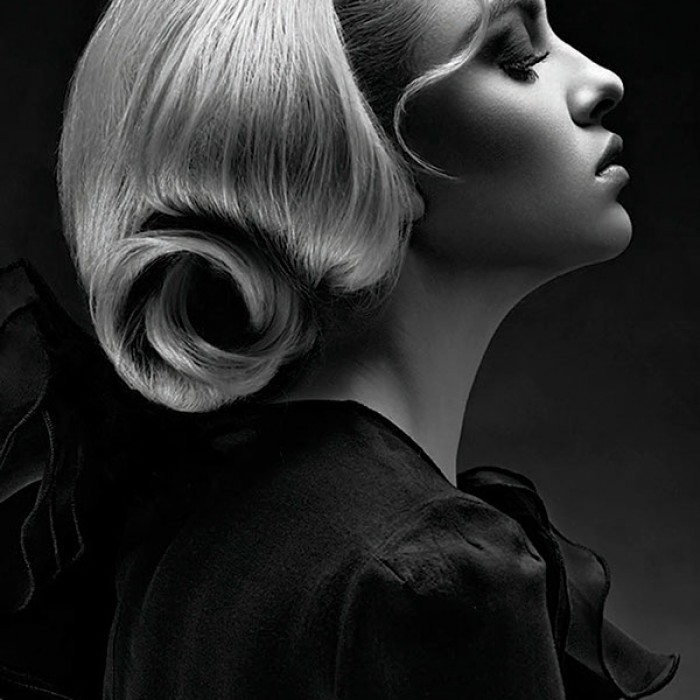 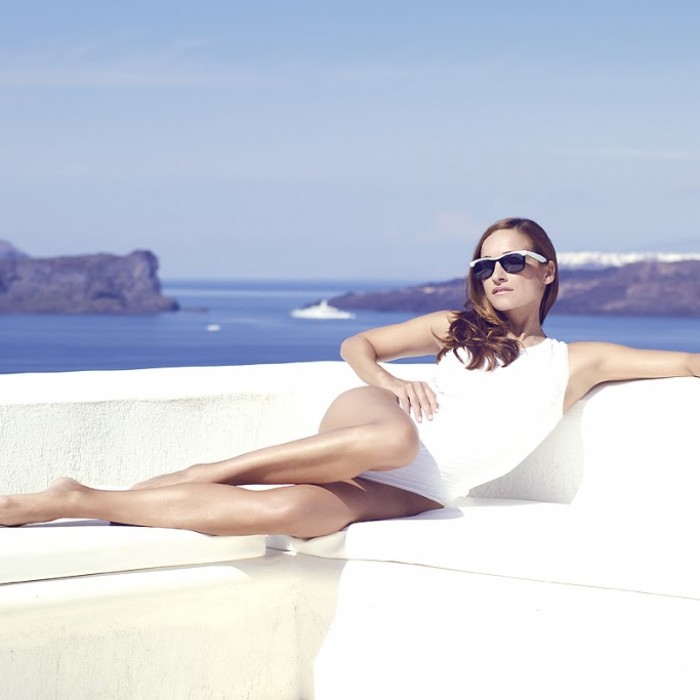 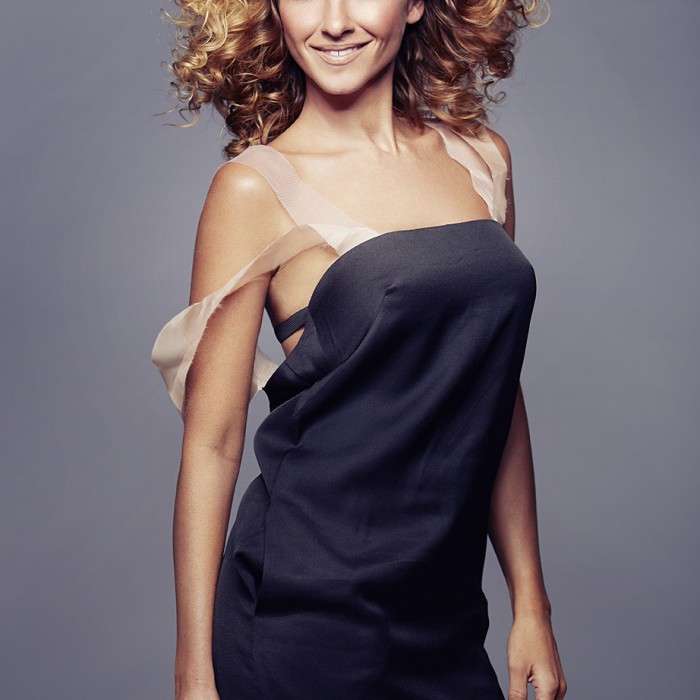 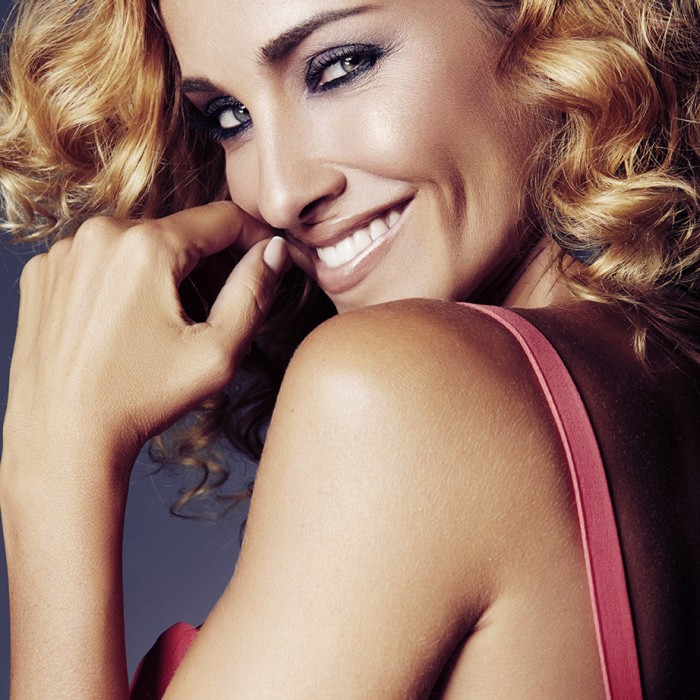 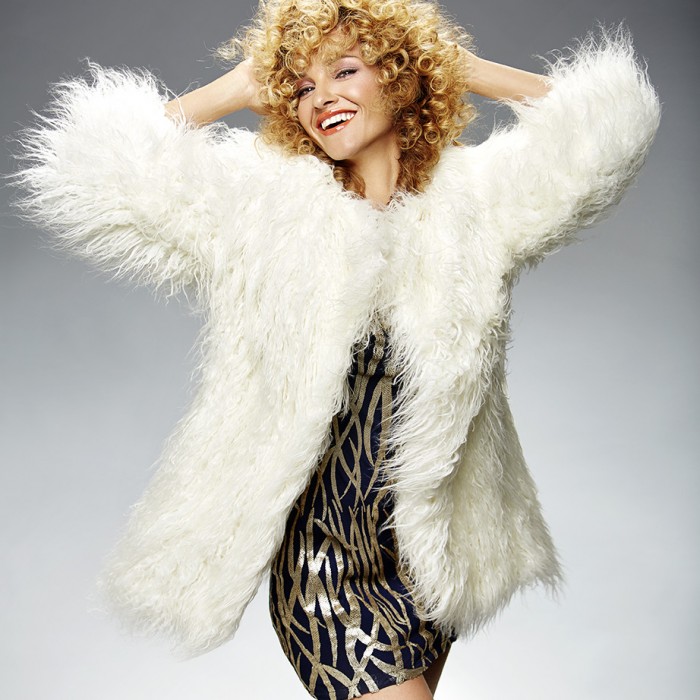 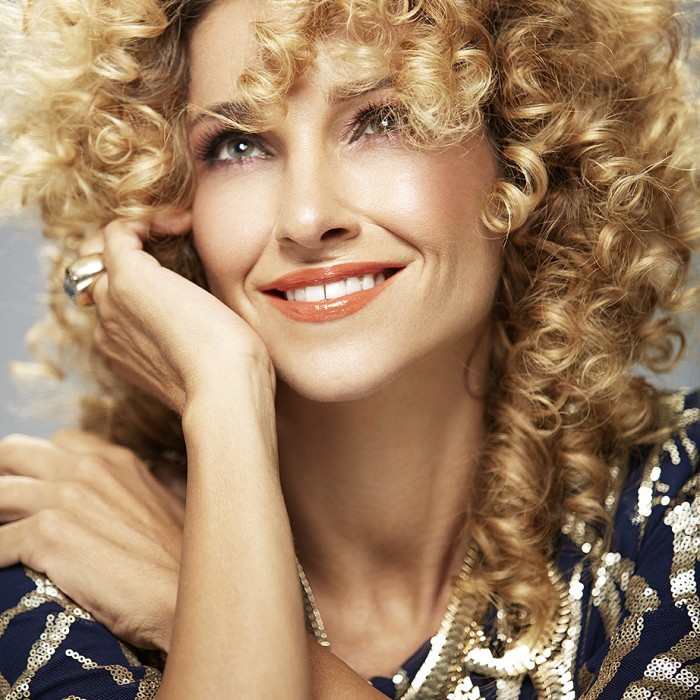 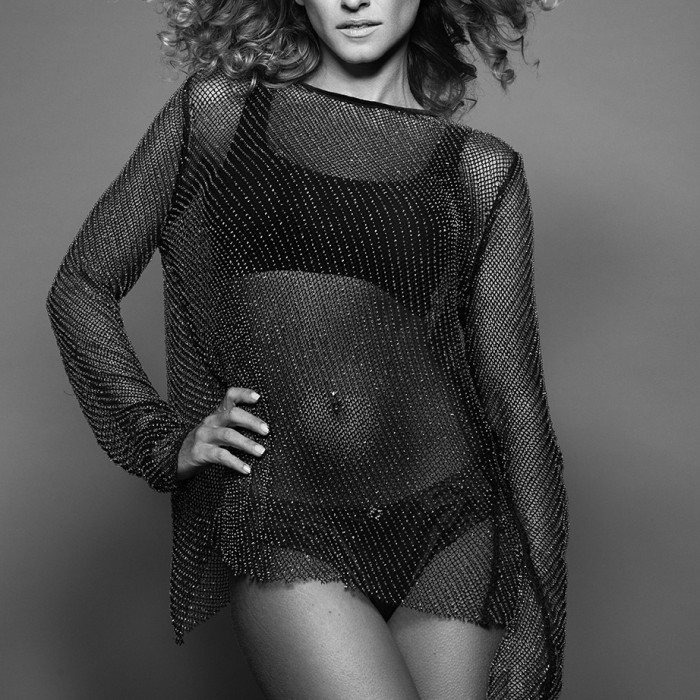 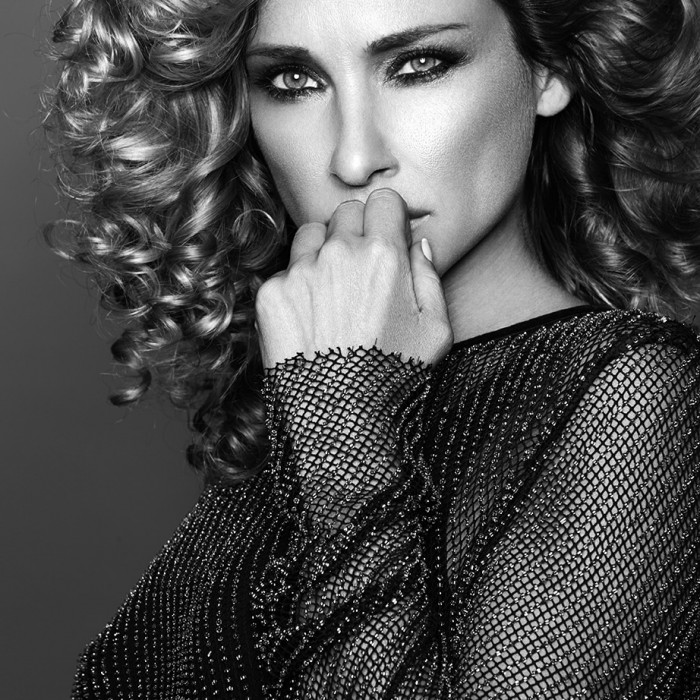 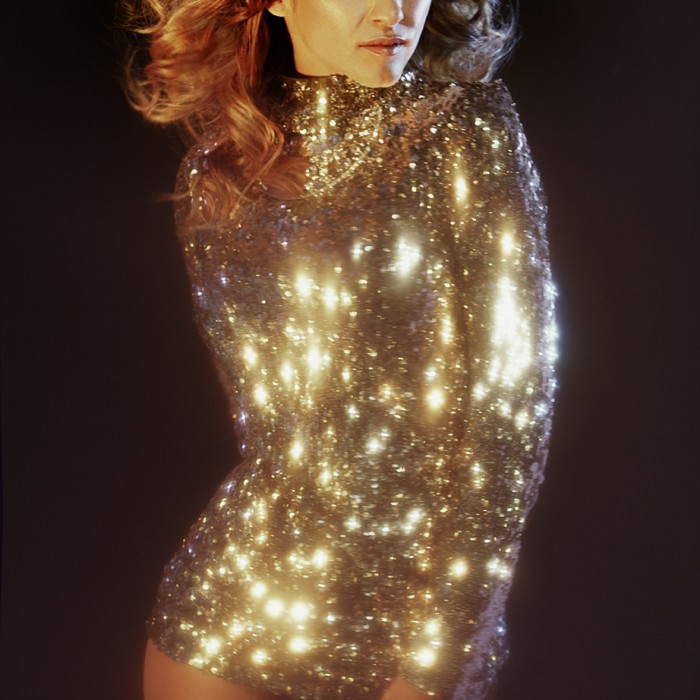 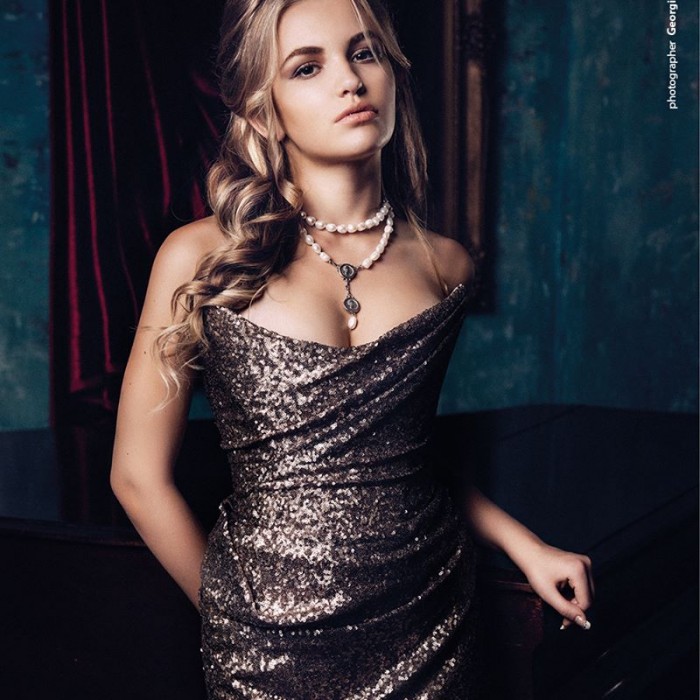 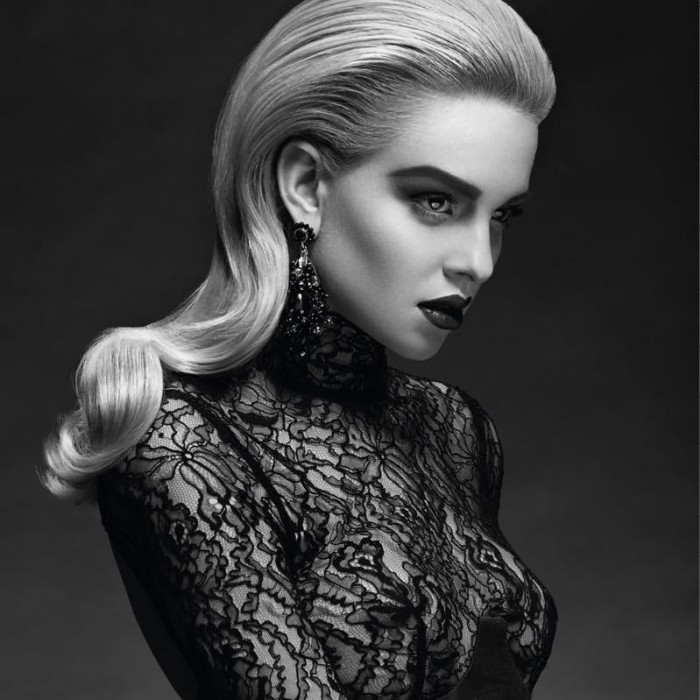 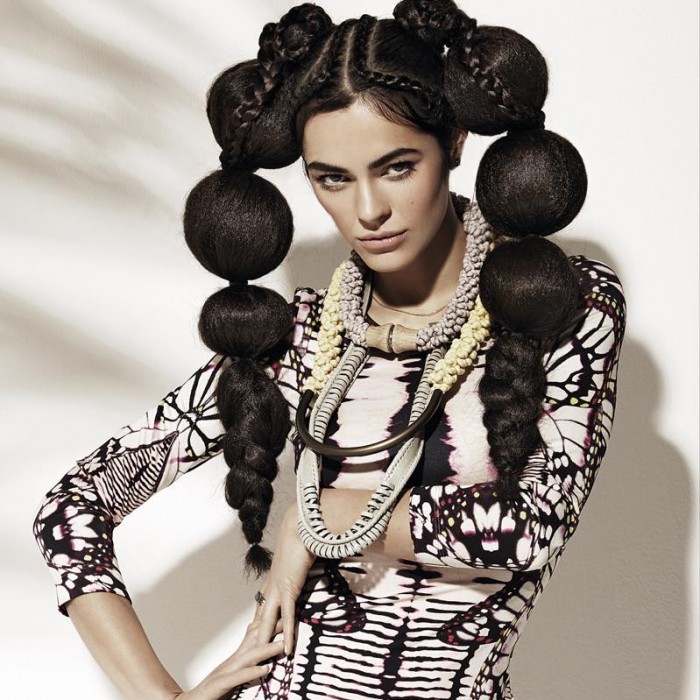 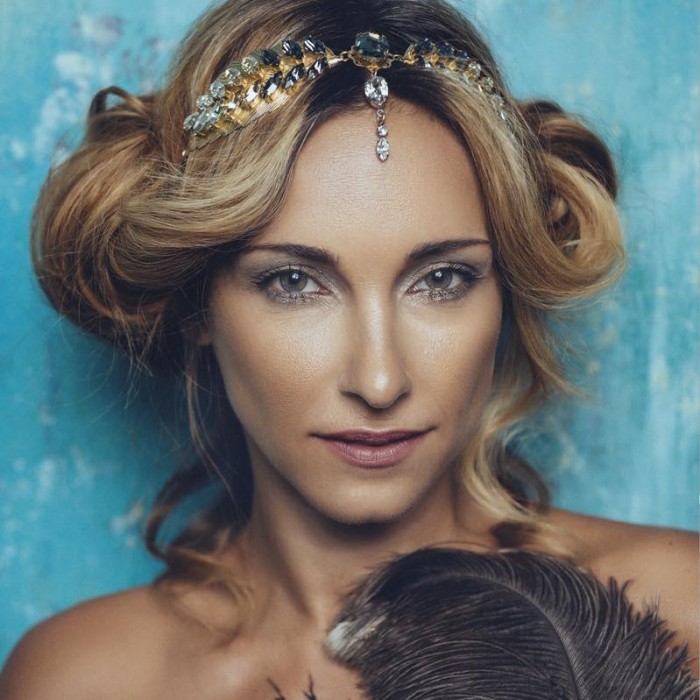 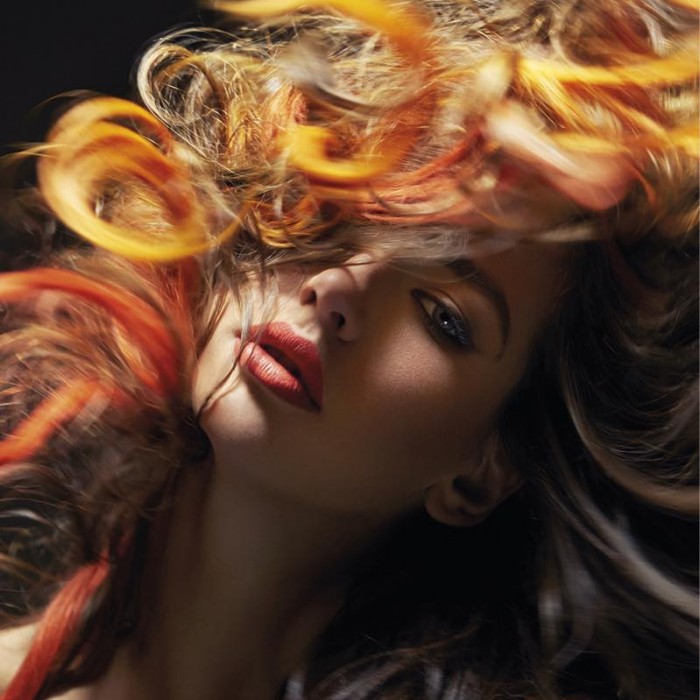 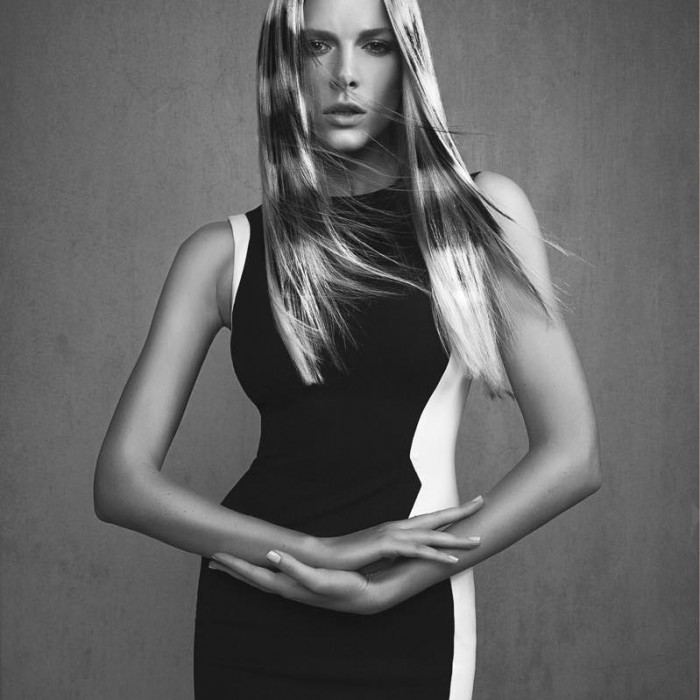